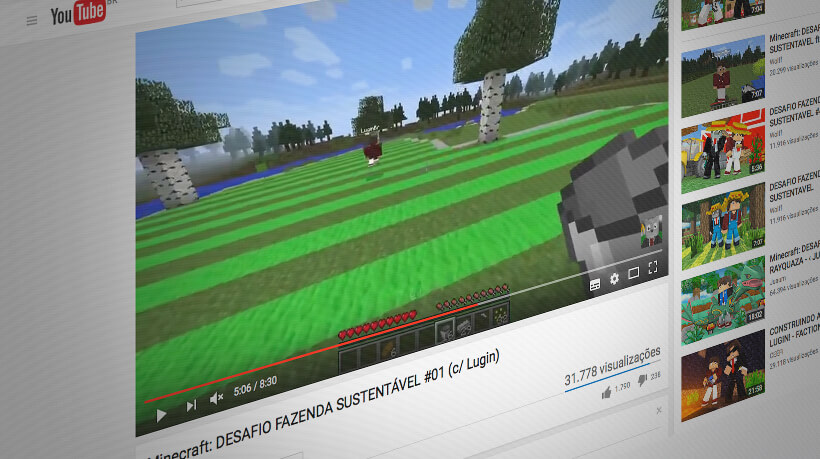 Monsanto, the agribusiness giant, is radically changing its PR strategy in order to engage different audiences in its conversation rather than the companies' traditional target.
To achieve this goal, MSLGROUP Espalhe developed a comprehensive strategy, which included a web series in partnership with popular Minecraft gamers to communicate best practices in the field. They produced five videos that were posted on YouTube and Twitch. The videos achieved 1.5 million views, reached over 5 million people and engaged 20% more than the average compared to other campaigns focused on youngsters.
A very special teaser for the web series was created by using a photo booth in the BGS - Brazil Game Show, the most important event for gamers.
And there is an ongoing operation to engage Monsanto's employees that invites them to watch and interact a Minecraft VR video that is been produced.